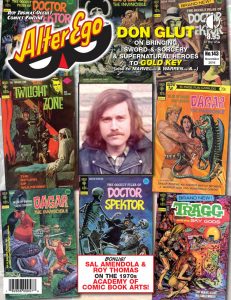 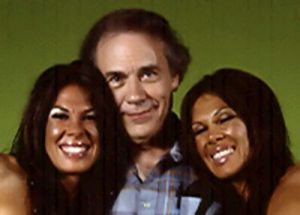 and I took that opportunity to talk about writing comics and all sorts of geeky stuff with him.

He’s a super sweet guy who was kind enough to give me a few issues he’d written. First was Doctor Spektor and the second was  issue #10 of Marvel Comic’s What If...

I encourage everyone to pick up a copy of Alter Ego #143 where magazines are sold or at TwoMorrows Publishing website. Also be sure to purchase my mini-series The Deciders!

Furthermore, you can watch Crystal and I in Mummy’s Kiss: 2nd Dynasty as The Hand Maidens. Order your copy at Amazon.com