The Sorrow of A Mutant Named Marrow 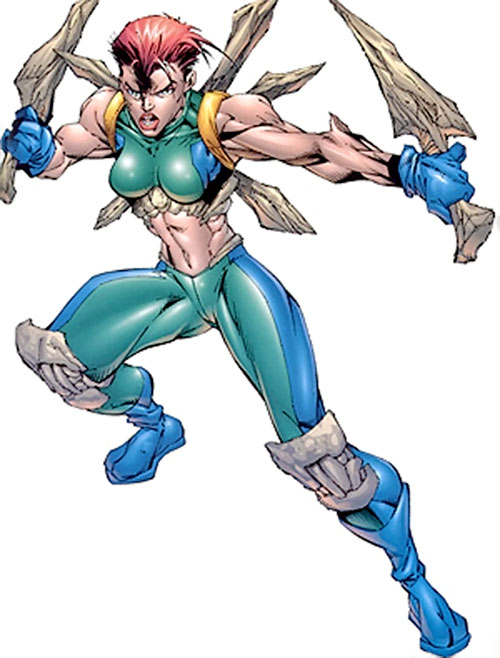 Every mutant can’t always look sexy, muscular, or powerful. Before X-23 there was a young mutant named Marrow. Marrow wasn’t pretty, in fact she was a Morlock before joining the X-Men. She had bones which grew out of her skin, providing her with armor and weapons. (Not bad considering her mutant team-mate Maggott had it way worse. Read this if you don’t believe me.) Her healing factor is similar to Wolverine’s, along with her attitude. She had potential as one of the X-Men. So whatever happened to her?

My thinking is that she was ahead of her time. Maybe readers weren’t ready for her  “in your face”/”up yours” approach to danger. Or they felt she was too similar to Wolverine and weren’t ready for his female equivalent. In X-Men #72 she and Wolverine butted heads and as you can see, it didn’t go so well for the veteran X-Man. 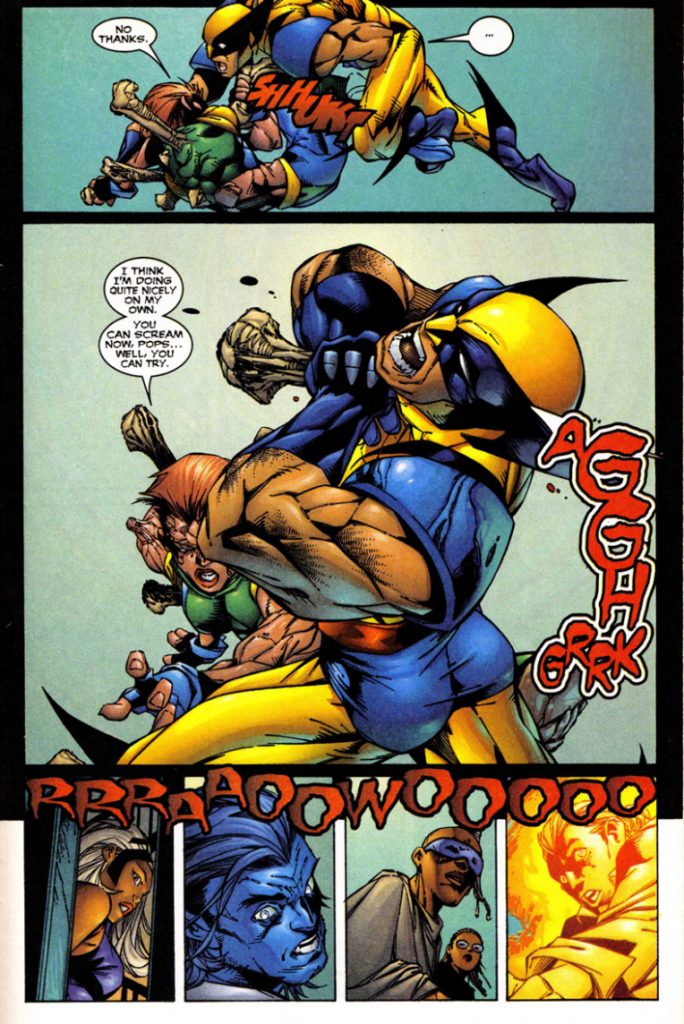 Everyone loves a bad girl but I guess nobody loves an ugly bad girl. In Uncanny X-Men #346  Marrow’s looks went from butch to feminine. She lost her edge and her personality softened. She became…*gasp* a lame mutant. 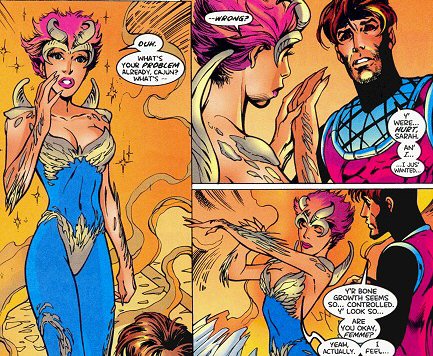 Her pretty new looks couldn’t save her from an unknown fate. She sort of just disappeared off the pages of X-Men. Fast-forward, 10 years later when X-23 debuts and is a hit with the readers. The writer’s and artists must’ve desperately wanted to find a why to popularize Marrow. Look, even in this panel they’ve given Marrow bone claws. Even funnier is the SNIKT sound effect normally accompanies adamantium claws popping out. 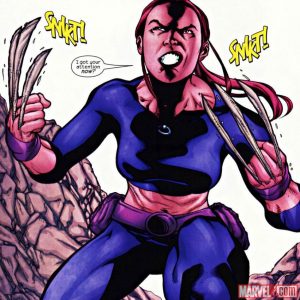 I wrote this in 2010 but there’s been an update to Marrow’s story, here.
2 Comments