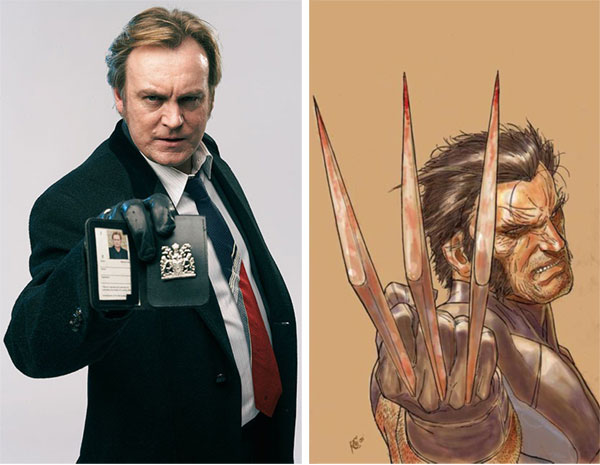 DCI Gene Hunt (Life On Mars & Ashes To Ashes) VS. Wolverine ( X-Men)
…just kidding…or am I?

Minus the claws, the healing factor, and the Adamantium laced skeleton, Wolverine is no different than Gene Hunt. These two bad boys believe in law and order just so long as you play by their rules.

Both represent the classic anti-hero, anti-authority, good guys we just can’t seem to get enough of. Either play by their rules or don’t play at all…whether we like it or not. (And it appears we’re a society who does like it…or rather loves it!)

I do enjoy analyzing these two. As a writer I want to put them in a no holds barred scenario of homicidal rage, bloodied fists, broken limbs going up against opponents ten times bigger than they are. It would end with them sitting triumphantly atop a pile of bodies, smoking their cigars, and comparing each others wounds. 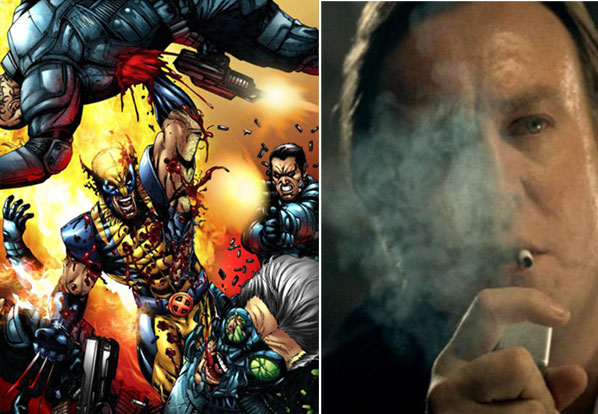 Mutant or human, these two have unorthodox methods which have proven successful in getting the job done. The end result may not be pretty but then again, dishing out justice isn’t a pretty business. As I end this blog for the evening, I’m already picturing these two starring in a one-shot crossover issue…*creative gears begin to grind* 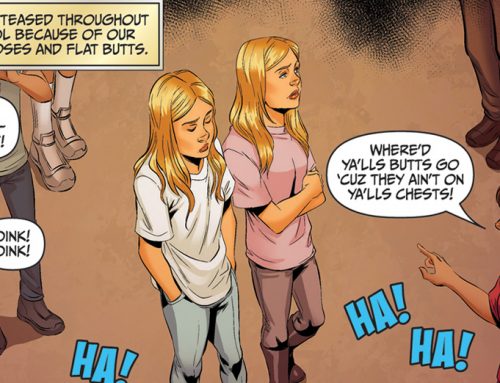 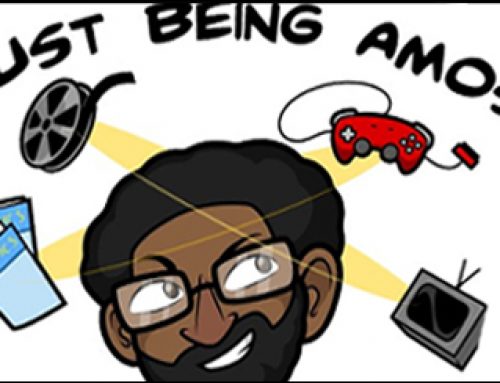 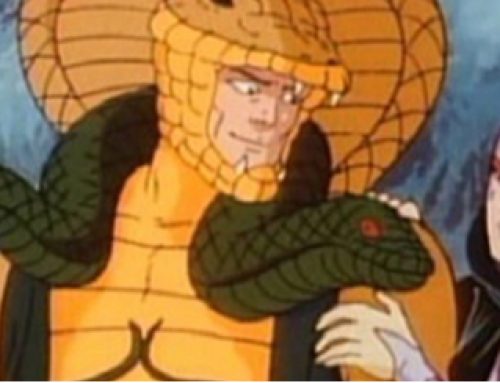 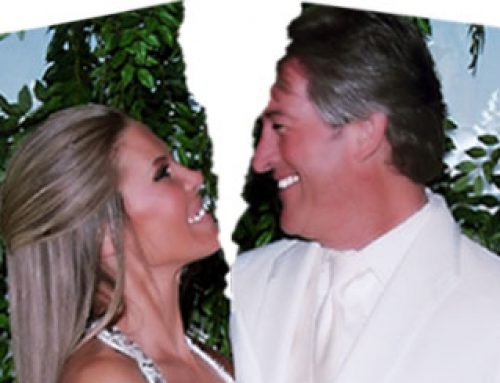 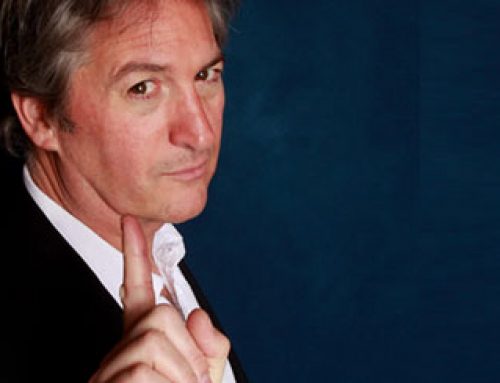