An Homage Variant with Humor

As stated in my previous post, the regular cover to Trophy Girls #3 is a tribute to Michael Nesmith. For the variant I wanted to pay homage to the 1986 movie Aliens. Aliens stars Sigourney Weaver as Ellen Ripley and, in my opinion, is one of the toughest women in cinematic history! This sequel to Alien, Ripley must now defeat the Xenomorphs who have taken over a colony. As a result she finds herself protecting a young girl, Newt, the last survivor on the planet.  In addition, the group of highly trained colonial marines, accompanying her, couldn’t even defeat the Aliens! Ultimately, Ripley is so badass that she kicks-ass! 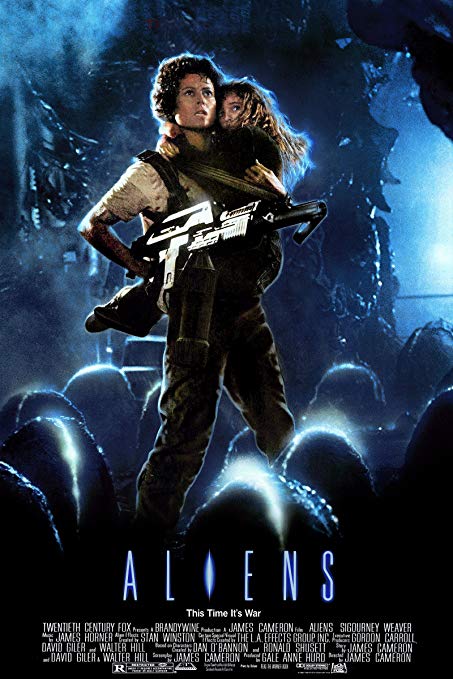 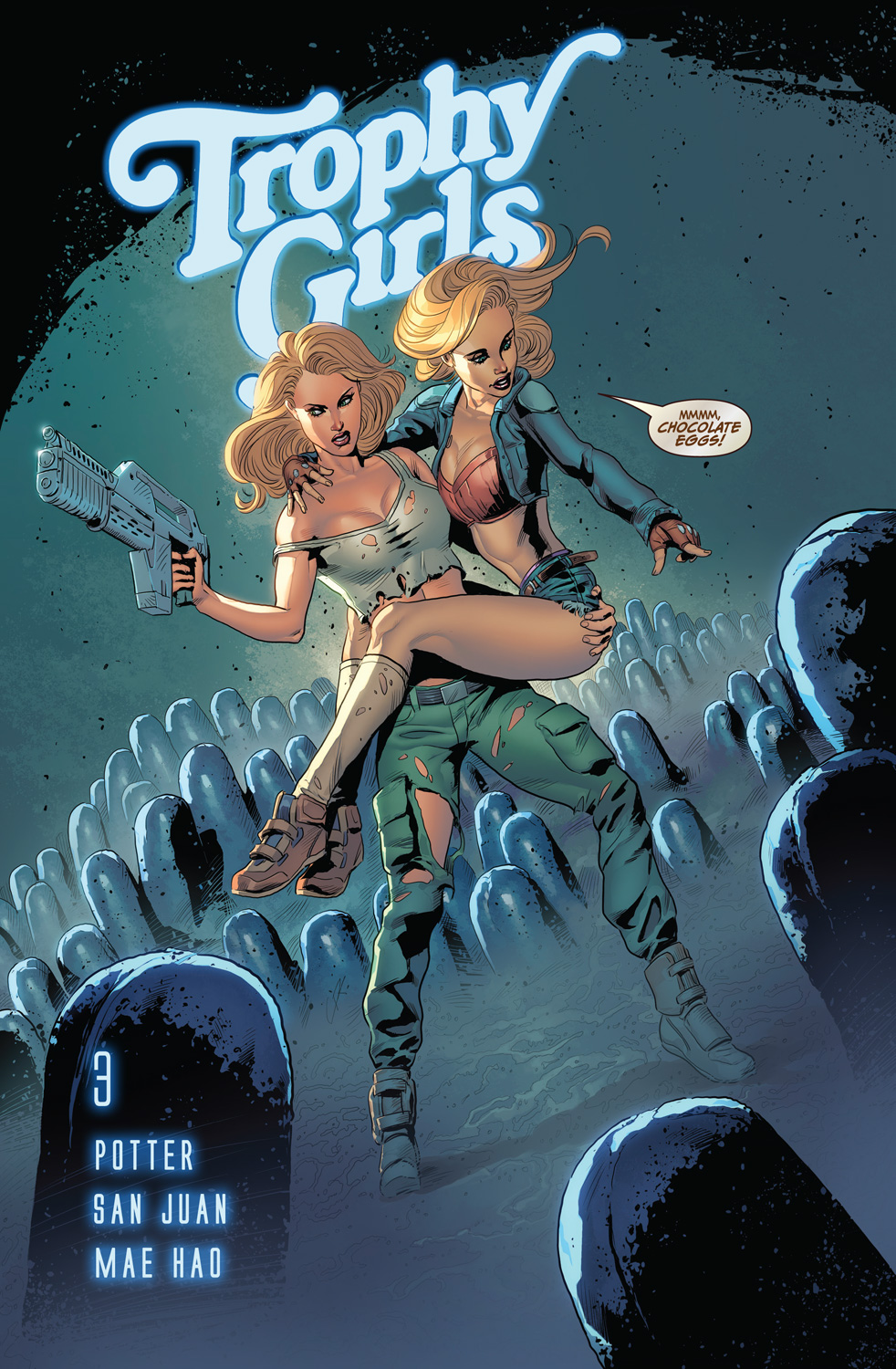 In my homage variant I put a bit of humor in it and therefore will not point out the joke. That is to say, I hope that by now you have already seen the movie and will get the joke. This homage variant cover is brilliantly done by Cliff Richards (Buffy the Vampire Slayer, Action Comics, Birds of Prey) and Michael Bartolo. (again with the assistance of David Campiti from Glass House Graphics). As with past variant covers of  Trophy Girls, this one is extremely limited and once they’re gone, they’re gone!